Penguins Behind Bars is an adult animated comedy series about a maximum security penitentiary featuring a motley crew of she-penguins. Created by Oscar nominated Janet Perlman, it was adapted from her graphic novel as a half-hour TV special for Cartoon Network, which went on to win a Pulcinella for Best TV movie at Cartoons on the Bay. The ladies of Penguins Behind Bars are intent on breaking the rules and breaking out! Tough chicks and sassy summer swimwear abound in this no-holds-barred look at life in the pen. 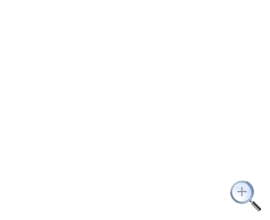